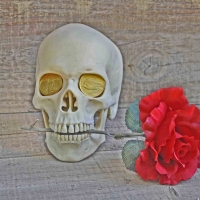 Prehaps someone with Blue-Ray can tell for sure.
Bond’s Walther PPK
Bond’s Beretta
The Handguns of Ian Fleming's James Bond