Rank the falling 'dummies' in the 80's 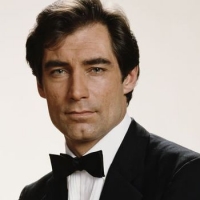