I think i identified the salt Shaker from CR?!

It's a Vintage Sheffield salt shaker made in England -{ 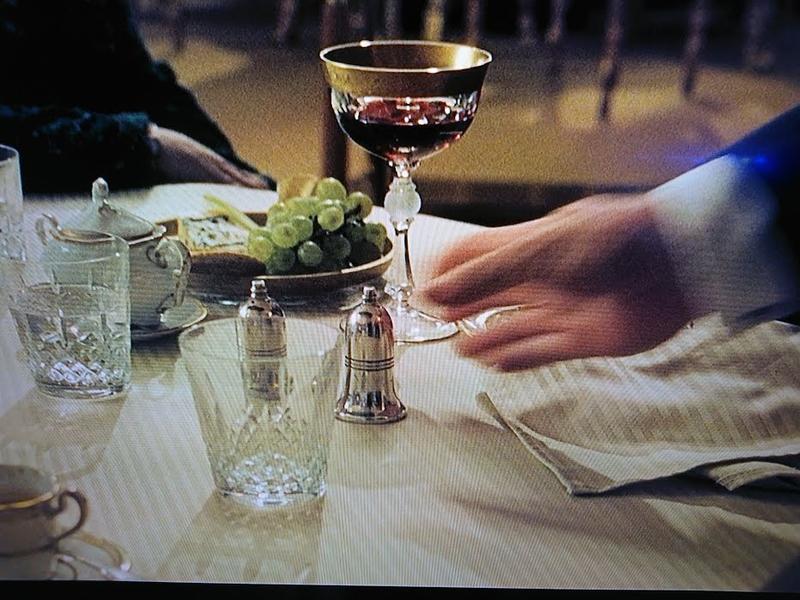 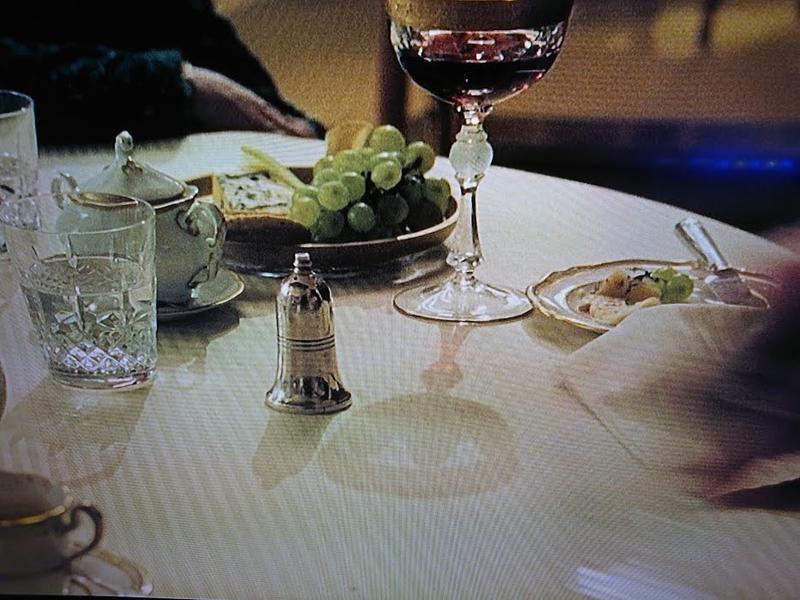 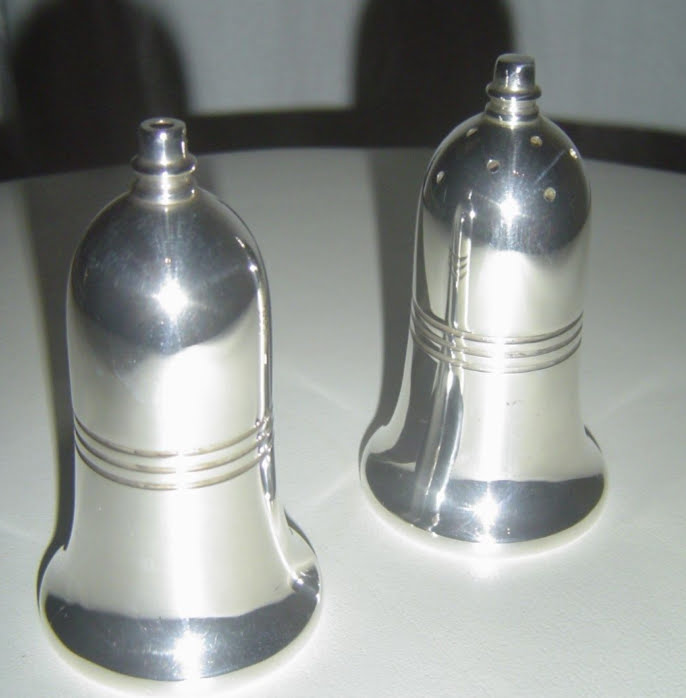 Cheers
**everybody needs a hobby**
https://www.instagram.com/wearitlikebond/