Number24 NorwayPosts: 17,920MI6 Agent
August 2018 edited October 2019 in Off Topic Chat
In Casino royale Bond tells Vesper Lynd he got the 00-status after killing a Japanese in New York and a Norwegian double-agent in Stockholm. Ian Fleming knew more than most about covert ops during WWII. Is it possible this story was based on real events?

There is the case of Kai Holst. He was a regional commander in the Norwegian resistance before he had to escape to Sweden where he continued working for the resistance. Stockholm, like Zürich in Switzerland and Casablanca in Marocco, was full of spies working for all the major players. Kai Holst was very much involved in this. Was he "suicided" just after the war? At the time the Swedish inteligence agency C-byrån ("C-agency" , named after the first letter of the commanding officer's first name) and OSS (Office of Strategic Services, the US inteligence service during the war) were running an operation called "Claw" in Lillehammer, Norway. 35 German experts on signals inteligence were imprisoned in Lillehammer. These German inteligence officers had spent the war listening in on the soviets and now the Swedish and the Americans were planning to get them out so they could work for the West. At the same time Kai Holst was searching for German war criminals in POW camps in Norway in a joint operation between MI6 and Norwegian inteligence. One theory is that Holst was planning to go public about Operation Claw, so C-agency and OSS murdered him. People who later tried to find more about Kai holst's demise recived death-threats and Kai Holst's file in Säpo (Swedish police inteligence, their MI5) has mysteriously vanished. This looks a lot like what Fleming wrote about in CR, other than the fact that Kai Holst wasn't a double-agent.

The photo is restaging of Kai holst as he was found dead:

There is another case, and this time the victim really was a double agent. Instead of an embassy the Norwegian exile government in London had a Legation in Stockholm. On the 29th of July 1944 the Swede Claes Bertil Warholm was shot in the military office in the Norwegian Legation. The killers were Arthur Pevik and Odd Sørli, both Norwegian Special Operations Executive (SOE) agents. They had worked in nazi-occupied Norway, mostly with training guerillas. The victim Warholm probably worked as a secret agent for several of the sides in the war. For a period he worked in Trondheim in Norway for the resistance, but he was turned by the Gestapo. A short time after the resistance in the region around Trondheim was hit hard, with many members killed or arrested and tortured. An organisation called Sonderabteilung Lola "Special Unit Lola" , led by Oliver Rinnan (a man who could be a good model for a Bond villan) was behind it. Arthur Pevik's brother was arrested, horribly tortured and hanged in his cell. Family members of Odd Sørli were also arrested and tortured. Odd got away, but two members of Sonderabteilung Lola moved into the family home.

The two SOE-agents had lured Warholm to the Legation to get him on Norwegian territory, because a legation is like an embassy or consulate. It was probably not a sanctioned killing since Sørli later critizised Pevik for shooting. After killing Warholm they rolled him into a carpet and drove to the British Legation where the body was dumped. The British understood the Norwegians were behind the killing and asked them to sort out the mess. They sent Ida Lindebrække to make the body ready. She was the secretary at the SOE office at the Norwegian Legation. Her normal duties involved wining and dining agents returning agents from missions at the best restaurants in the city. When their R&R was over she issued them with suicide pils and other equipment before going to the next mission in occupied Norway. Sometimes she also handed the assassination orders from London. She was basically "Miss Moneypenny". After the war she married SOE-agent Max Manus (the movie "Man of War" is about him), and became known as "Tikken" Manus. Then someone drove the body outside the city and dumped it in a bog.

Both Sørlie and Pevik returned to Norway where they worked for the SOE for the rest of the war. Odd Sørli worked for the Oslo Gang, an outfit led by Gunnar "Number 24" Sønsteby and considered to be the best sabotage unit in Europe by the SOE. Rolf Larsen, Bond's target in "Forever and a day" was also described as a member of the group. The Oslo Gang were the personal bodyguard of crown prince Olav when he returned to Norway weeks after the war ended. The German soldiers were still armed, but Sørlie drowe the crown prince's car calmly in the welcoming parade. Odd Sørli led the group that shot Oliver Rinnan after he got the death penalty after the war. It wasn't Odd Sørli who asked for the job - he was leading the executioners on Rinnan's request. 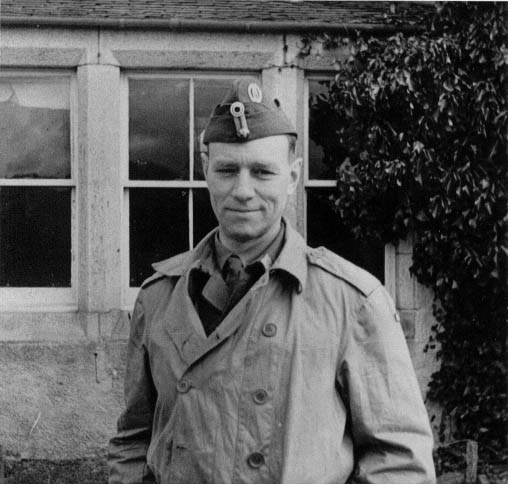 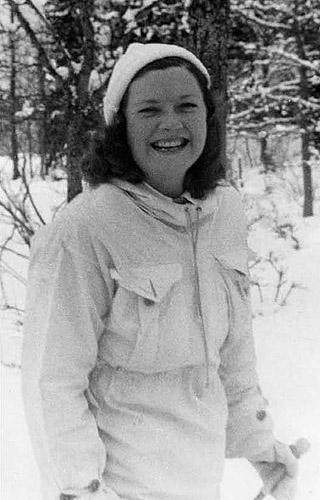 Oliver Rinnan (in the middle) while he was in prison after the war. The officer with his back to the camera is the SOE agent Tormod Morset. Morset's exact words to Rinnan when the photo was taken were: "Rinnan, you killed my brother". The entire Morset family had to escape from the Trondheim region over the mountain to Sweden after Rinnan's Sonderabteilung Lola exposed them as pathfinders for refugees across the border to Sweden. My father knew one of the younger brothers when they were both students. The younger brother was missing an arm after getting shot during the escape to Sweden.

The restaurant in Grand Hotel in Stockholm. This place was a favourite for diplomats, spies and SOE-agents during WWII. 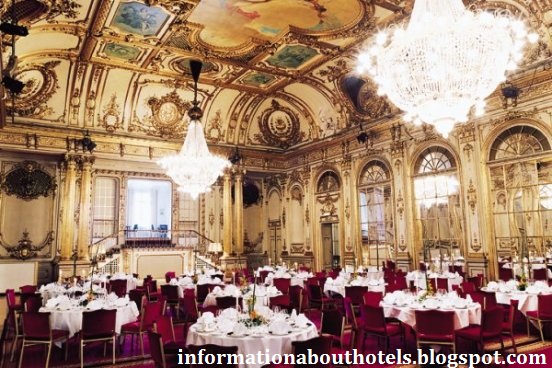