Welcome everyone, you should be able to login as before, please excuse the design I am working on it! Please see my post on all the updates and ongoing work... "Welcome to the new Forum".

Number24 NorwayMI6 Agent
October 2018 edited October 2019 in Off Topic Chat
Sonja Wigert was born in an upper-class family near Oslo in 1913. She first wanted to be a fashion designer, but later moved to France to study trade, languages and dance. Sonja was very intelligent and spoke five languages fluently. After wining a talent competition to be "the next Greta Garbo" she became a movie- and theatre actress at age 21. She became a sucessful movie actress in Norway, but after marrying a Swedish writer she moved to Sweden in 1939. When Norway was invaded by Germany in 1940 she was already established as an actress in Sweden. During the war she was one of the most famous Scandinavian movie stars. 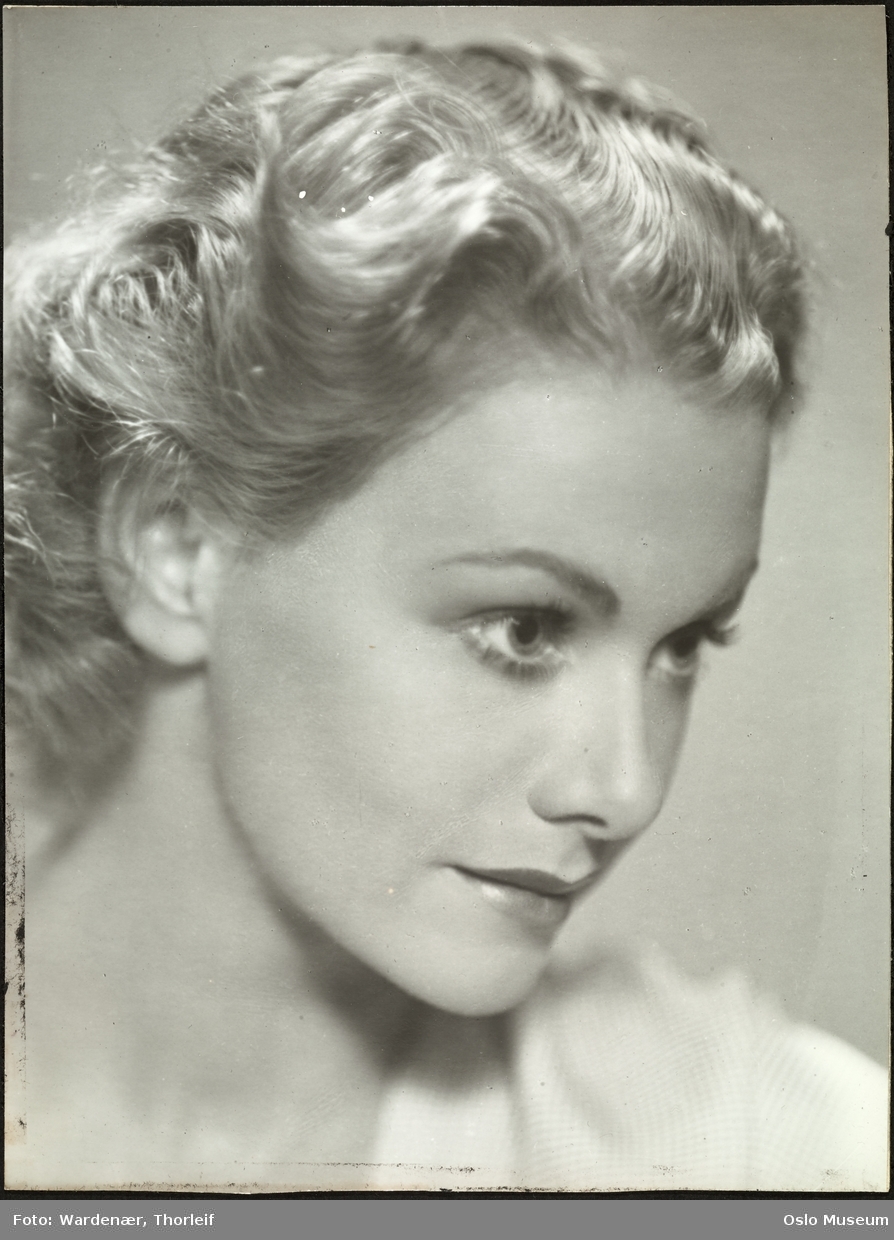 Sonja Wigert was safe in Sweden, but her father was taken as a hostage by the Germans. When there were sabotage, assassinations or raids against the Nazi occupiers, randomly chosen hostages in prison camps were executed. Sonja went back to Norway to secure her father's release and travel documets for the whole family to neautral Sweden. As a movie star she quickly came in contact with the nazi leadership in her homeland, including Josef Terboven. He was the Gauleiter, the de facto Nazi viceroy of Norway. She was perfectly open about what she wanted, and a deal was struck that her family could go if she sat between Terboven and the visiting Propaganda Minister Himmler at a big party. She didn't show up because she couldn't bring herself to do it. This was a major scandal and she had to write a humiliating letter of apology.
After cultivating her contacts some more, Sonja managed to get her father's released and the whole family were allowed to move to Sweden. Her brother Knut (who was also an actor) went on to the Soviet Union, Palestine, Suez and by ship around Africa to Britain. He joined the Company Linge (Special Operations Executive) and also took officer training at Sandhurst. Knut also took part in the Måløy commando raid. After the war he continued as an actor, including working with Sean Connery in "Ransom" in 1975.

Back in Sweden the secret services there wanted Sonja Wigert to go back to Norway as their agent. C-byrån (C-agency, the Swedish military inteligence agency) wanted her to develop her contacts among nazi leaders in Norway and get information from them. Her cover name in communications and documents was "Bill". She went to Oslo, and getting access was easy. She was so famous the orchestra at the Oslo Grand Hotel played "her song" every time she arrived at their restaurant, much like in the movie Casablanca. Gauleiter Terboven, just like Himmler in Berlin, was a big fan of movies and beautiful movie actresses. Sonja became Terboven's mistress, but her relationship to him was "entirely of an horisontal nature", in other words she was what the Russians call a "sparrow" . Terboven called her "Bella Donna" and sent her love letters. She was a very successfull spy and she helped identify the Gestapo station chief in Stocholm and one of his best agents in Sweden, a baron. The baron kept sending Sonja flowers for the rest of the war, clueless that she was the one who "burnt" him. Instead he suspected Zarah Leander, a Swedish movie star and Hitler favourite who was actually working for the Soviet NKVD! 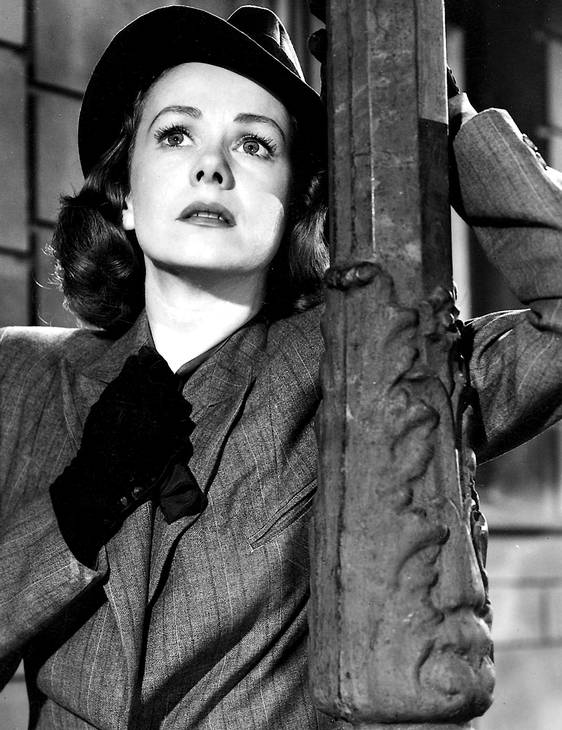 After some time the Germans asked Sonja to spy for them in Sweden. After consulting with C-Agency she accepted, in effect becoming a double agent. She passed information to the Germans that was cleared by Swedish inteligence, usually things that were outdated, misleading or not really important. From 1942 she worked with the Americans too, and from 1944 she was working with the Office of Strategic Services (the WWII American inteligence agency) . By 1943 the Germans understood she was working for the allies. The nazis planted a story about her in the Swedish press and started a smear campaign against her. In 1944 she was exposed as a double agent in the Swedish newspaper Expressen. In the spring of 1945 she recieved a letter from the Gestapo ordering her to meeting with a contact of theirs. If she didn't a hundred Norwegian hostages would be executed, including three relatives of hers. We don't know if she met the contact.


Both the Swedish and Norwegian public knew of her close ties with leading nazis, but they didn't realize who she was really working for. She was seen as "striped" (in the sense of "not of true colours") and even worse, a "tyskertøs" ("German's slut"). Sonja was shunned by patriotic Norwegians at the end of the war and very few knew of her secret work.

After the German defeat she gave an interview with the major Norwegain conservative newspaper "to stop all rumours" and several members of the resistance who knew of her patriotic work also came forward to defend her honour. But they kind of reputation was very hard to shake off and Sonja carried the suspicions against her the rest of her life. She married a Danish pilot and nobleman, but he died few years later. Sonja Wigert had a good career in movies and the theatre after the war, but she never regained the popularity she enjoyed before and during the war. She died a lonely death in Spain in 1980. The Swedish inteligence made their archives from the war public in 2005 and her name was finally clared. 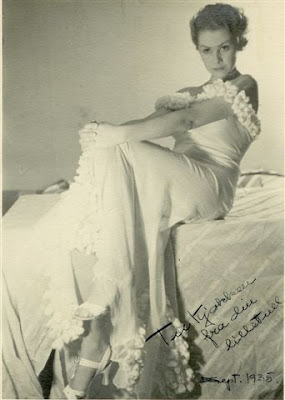