No Time To Die - World Premiere 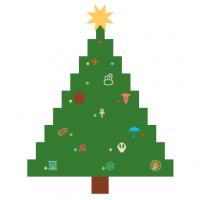 Christmas Tounes GloucestershirePosts: 145MI6 Agent
December 2019 edited December 2019 in No Time To Die (Bond 25)
The estimated date of the London World Premiere is March 31st, 2020 but no information has been released on it yet.

I have never attended a Bond premiere before but I would like to for NTTD.
Would imagine it is tricky and expensive to actually get tickets and go in and see the movie with the cast and royalty.

But I am thinking about just going to see the stars arrive and hopefully able to hear them talk in some interviews. Maybe even manage to get something signed by cast or crew.

Is it worth going for that? Or would it be very difficult to get to the front. I.e. Maybe need to arrive early morning to get your space?