Who should have played Jinx? And are the worst Bond girls American?

Number24 NorwayPosts: 17,546MI6 Agent
October 2020 edited October 2020 in The James Bond Films
I've just seen the first part of JBR's review of DAD.One of the things the duo agreed on is that Halle Berry was miscast as Jinx. In that case there is an obvous question: Who should have played the role? Let's assume we're talking of a better (pre Lee Tamahori?) movie with better dialogue.

Here are some suggestions from me:

Charlize Theron - in 2002 Theron had some good movies behing her like the Cider House Rules and she would be making Monster the next year. In other words well known, but not super famous. Incredibly beautiful, a little bit exotic and a fine actress.

Salma Hayek - we know from inside information she screentested for DAD and I think she would have been great. Her screentesting shows EON was considering actresses who weren't American. Here she is with Pierce in 2004: 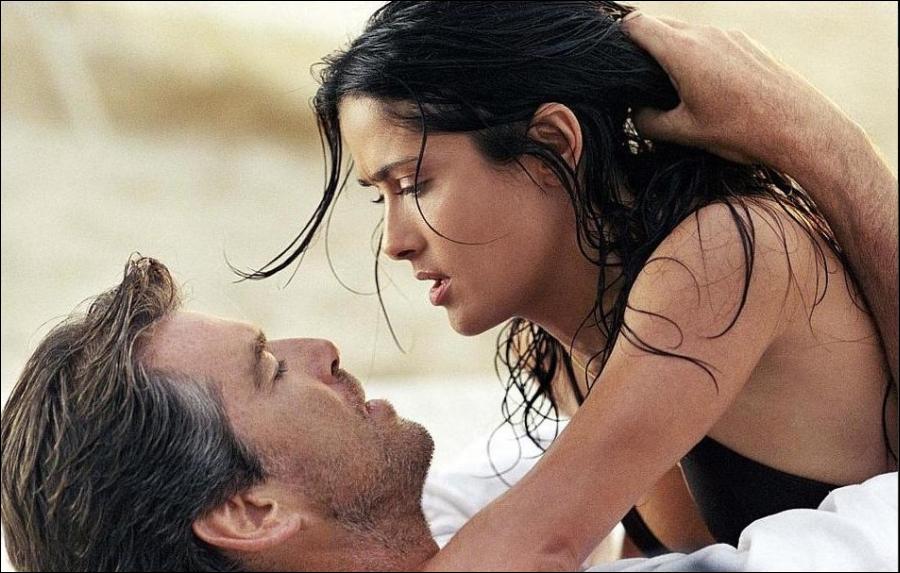 Aishwarya Rai - I know Jinx is an American agent, so it can be questioned if Rai would fit the role. But she was 29 at the time, unknown in the West and a superstar in Bollywood.


Do you have any opinions on the matter.