Nomi or Madeleine? Who's storyline are you more intrigued by as we inch ever so closer to the release of No Time To Die? 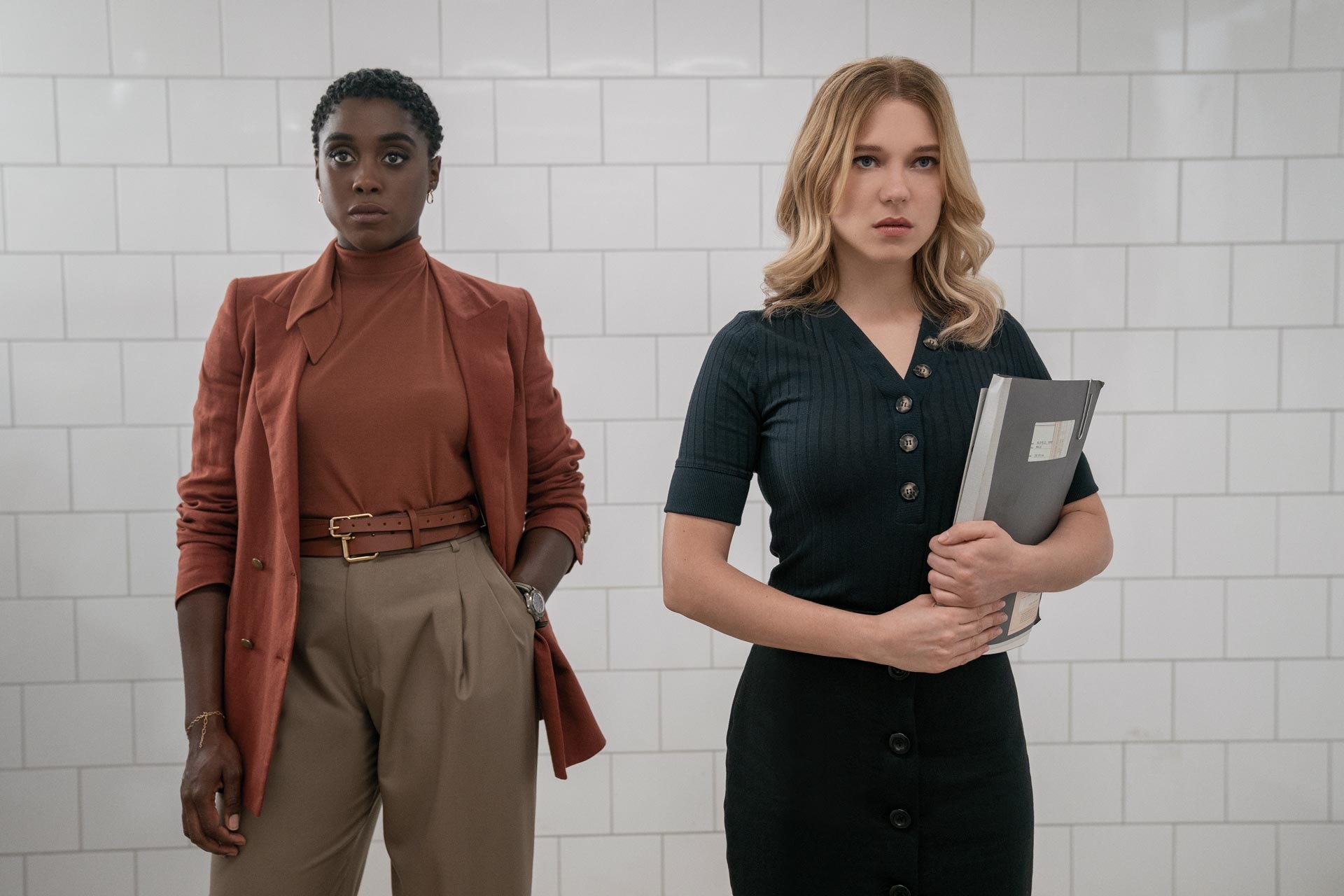 Shop the latest thing from the SIS Training Collection!
https://sistraininggear.com