Help please in identifying this...

Hi everyone, I was hoping someone (anyone!) could help me to identify which bond film this could be from - I have come up blank. I am sure I was told when I first had it but, age and alcohol have probably killed the corresponding brain cells. There's a date of 1982 on it which would point to Octopussy (1983) but I don't think that matches. Any thoughts on potential value would be interesting too.

For info, I won it at a NCH Action For Children Charity 'James Bond' night back in 1998 or so - I have no reason to believe its not genuine (although I have nothing to say it is) as there were lots of other donated bond memorabilia from studios, actors etc. won/raffled on that night. 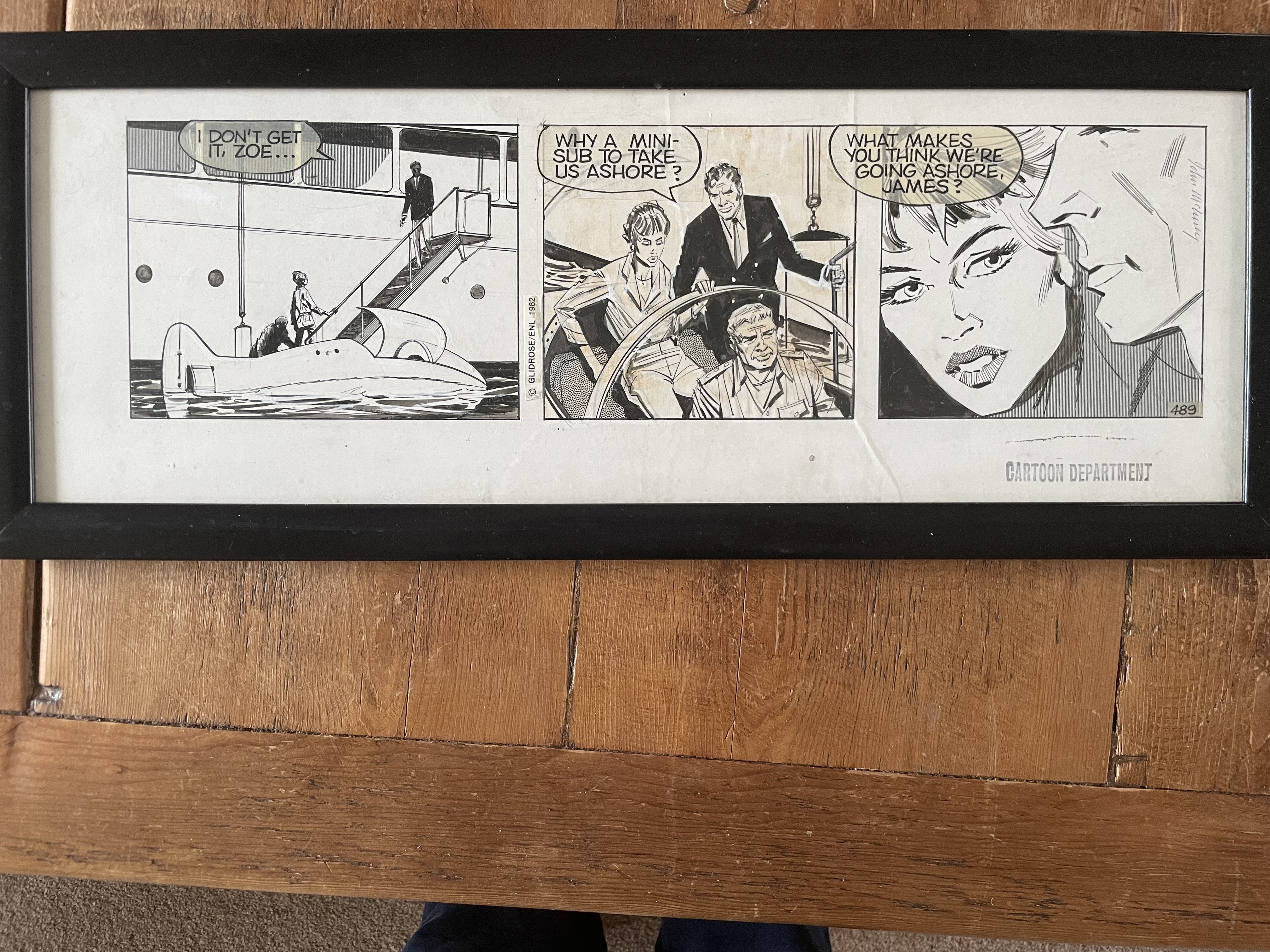 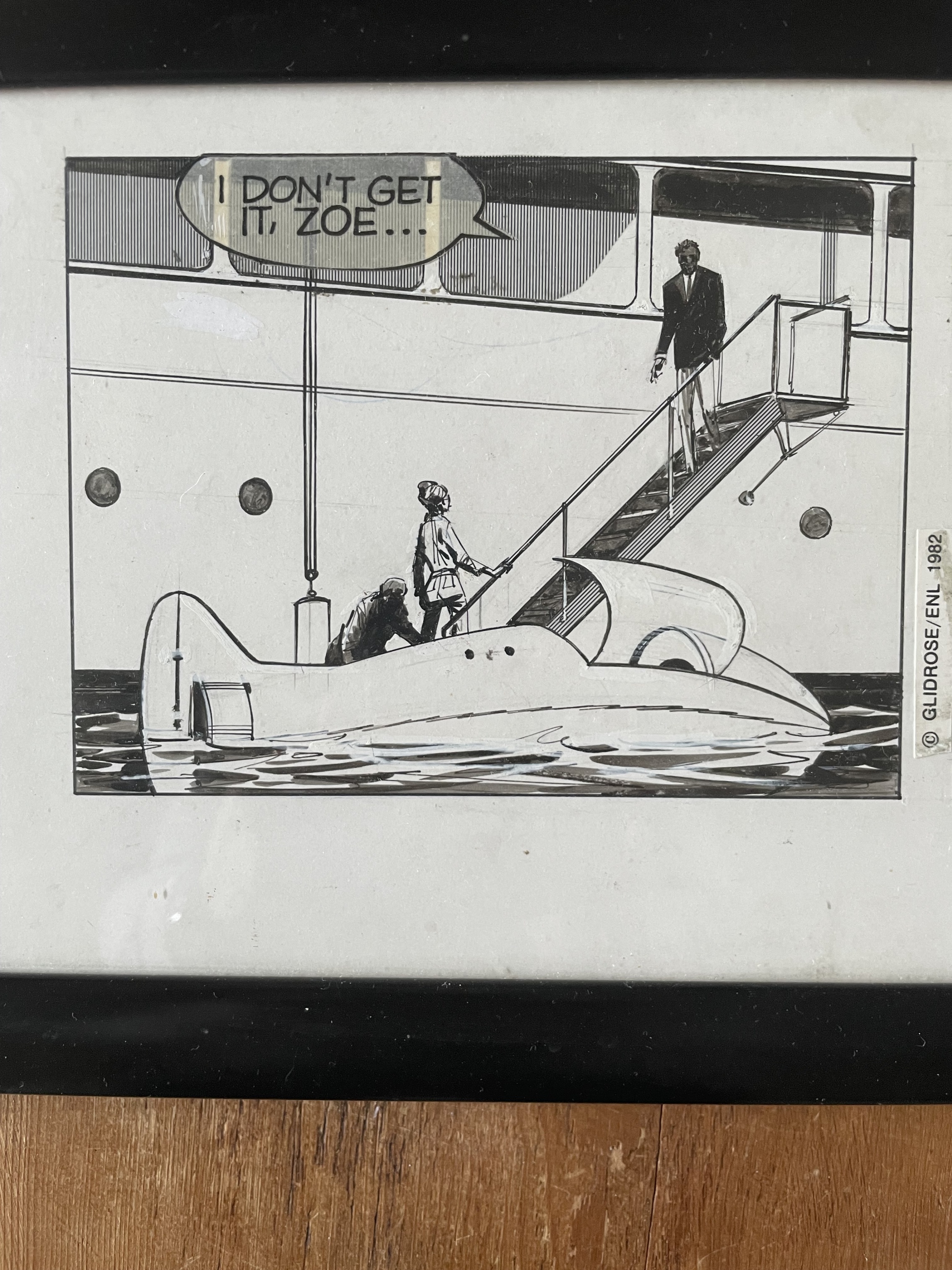