Ideas for Bond 26 - back to Fleming, and gangsters! 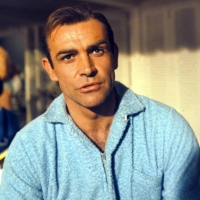 I've said it before and I'll say it again. Bond 26 needs a new approach, but by going back to the Ian Fleming novels, and the theme is gangsters, gangsters, gangsters! Here are some ideas that could be incorporated, taken from previously unused scenes from the books -