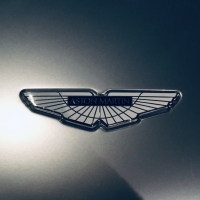 Morning gents, this has been a hell of a hunt, but I think I have found it. First thing to mention though is that this hasn't been confirmed by the manufacturer, I have been in communication with them, but as the screen grabs we have gotten are so poor, they won't say either way, that said, i'm satisfied its correct for a number of reasons.

So, I believe the bag is the Flyye Industries 'Go bag' (in black obviously), and they seem to be hard to get. I got one sent to NZ from the UK from the same place I found the Mil-Tec Tactical gloves. Ive tried to 'recreate' the best screen grabs as seen below, and its important to say that wardrobe have added some stuff to the SU one - like a bungee type of lanyard, something red (end of a torniquet?), and an extra pouch attached to the Molle/PALS (circled) seen in the 'walking through the tunnel' image.

The key points are that

The comparison shots are not great, the SU one is more pliable and used, and I would guess has some real weight for it to hang the way it does.

I found 2 companies that made this bag, Flyye and an Aliexpress version, (although a company called Paragon seemed to make it years ago, but I think they no longer exist), and I going to assume JB would buy from Flyye for his mission critical tactical gear!

Its a very well made piece of kit (using mil-spec fabric and clips etc), and where you might think 'nah' by looking at any one image or feature, when you take them as a whole, to my eye and experience, nothing comes close! 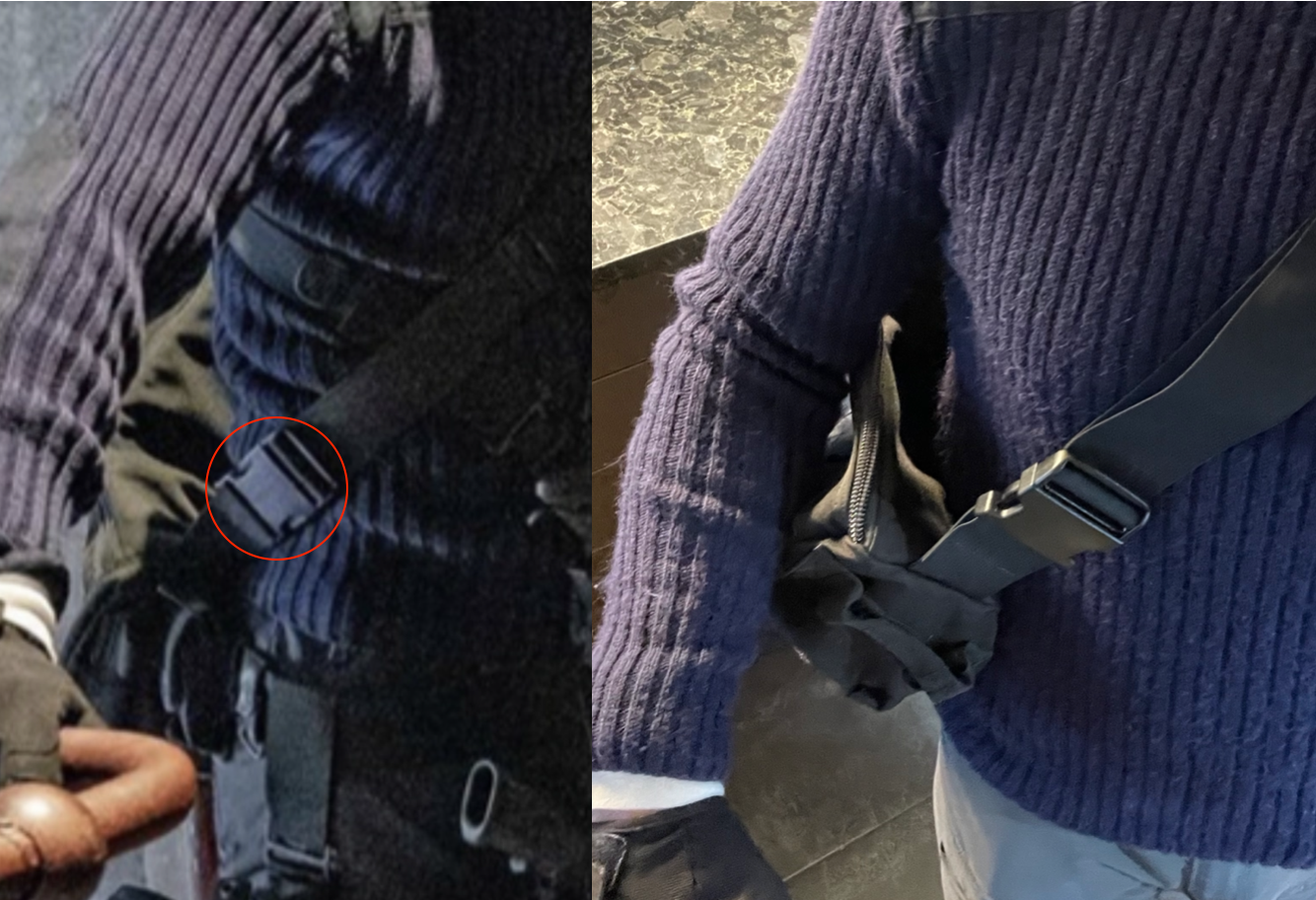 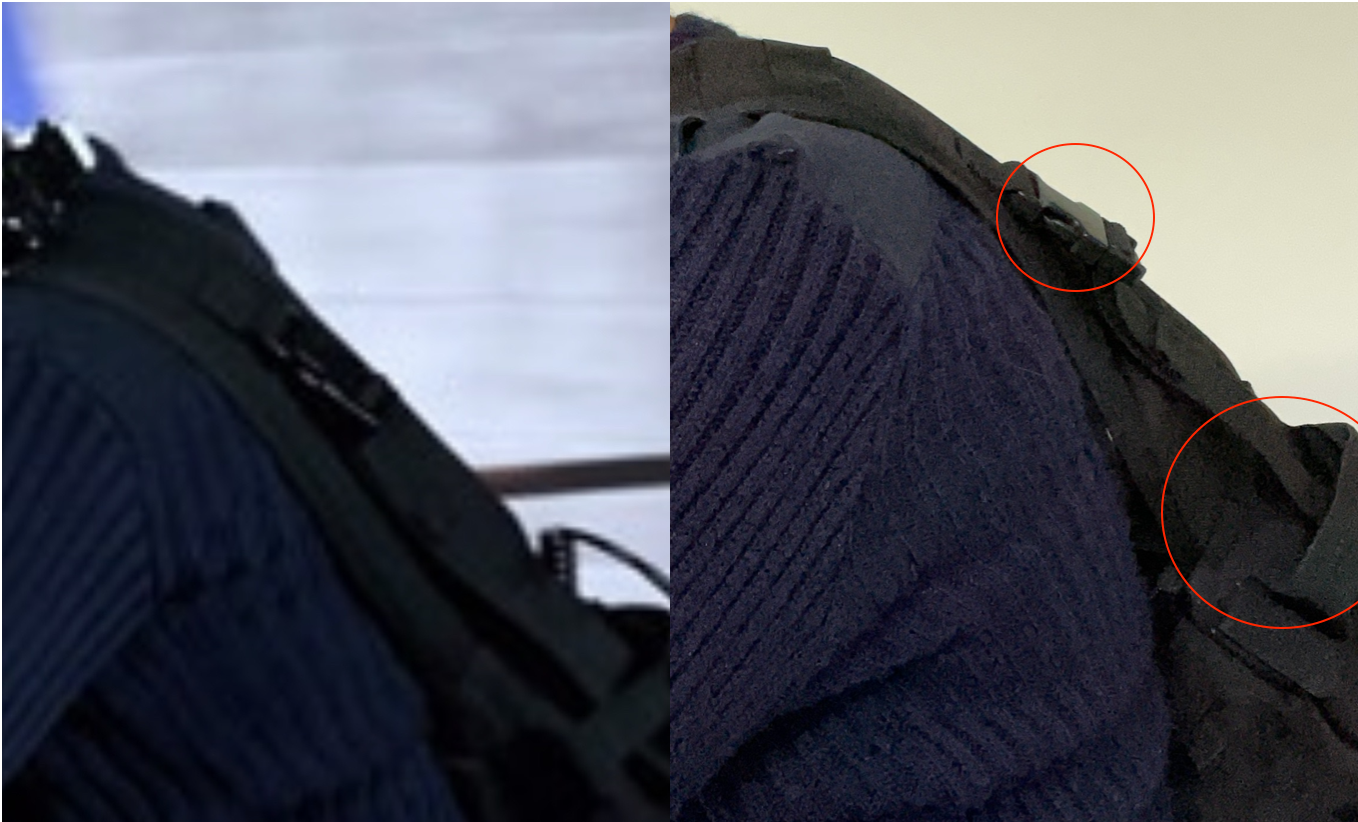