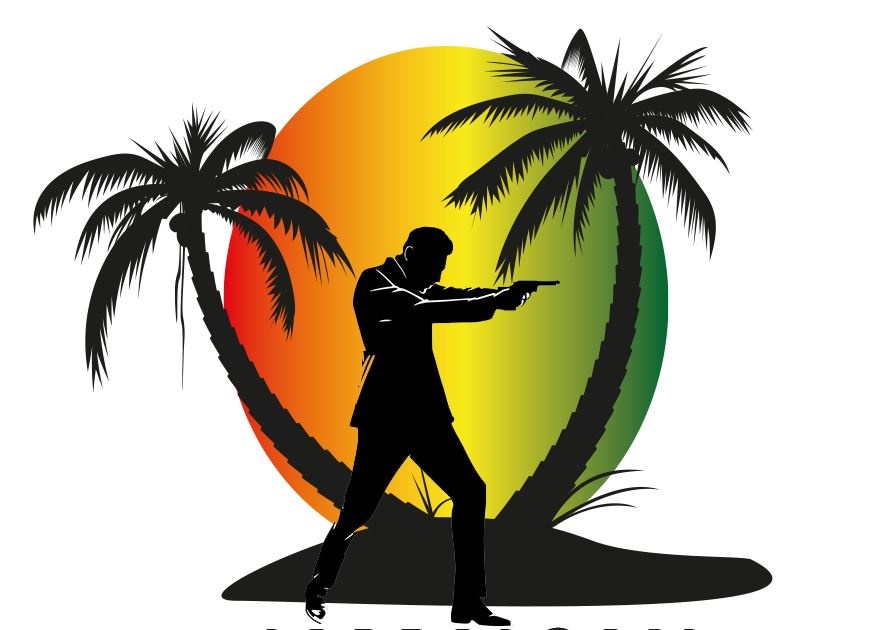 Matt and Janine Sherman have led James Bond tours since 1998, featuring over 100 live appearances by Bond actors, authors and filmmakers. They have brought fans to hundreds of movie and book locations including those across the Caribbean, on a variety of land, cruise and air tours.

In October 2022, they are leading a group of fans at their "Own The Club Deux" event at Couples Sans Souci resort in Ocho Rios. Tours include the resort itself, which housed top cast and crew for two Bond films, and tours across Jamaica of Ian Fleming's World, Dr. No (celebrating its 60th anniversary in 2022) and Live and Let Die. They will also tour many locations from the recent international hit, No Time to Die, starring Daniel Craig as James Bond. This tour will highlight beautiful James Bond's stunning Jamaican home and locations that served in the film for Jamaican and also Cuban scenes including action and intrigue.

The Own The Club Deux Jamaica tour is almost full! Join us!
Sign In or Register to comment.