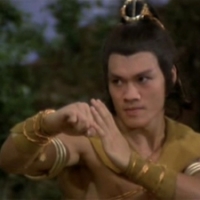 As I write this, Russia has just started its invasion of Ukraine.

I send wishes for good health and safety to all of my AJB friends in Europe and Asia. Take care of yourselves and your families. We may be entering into something that spirals out of control.