Real stories from the world of espionage and special operations

Number24 NorwayPosts: 19,963MI6 Agent
October 2018 edited April 2020 in Off Topic Chat
Since this forum is about celebrating and discussing a fictional secret agent, it's surprising to me that no such thread hasn't started years ago. This thread is for sharing stories from real covert operations, espionage and special operations, past and present. You can share videos, links to articles, podcasts etc. I have from time to time written stories in seperate threads about covert operations involving Norway and Norwegians that might not be known outside the country. I hope more members will share stories like that in this thread because there are many incredible stories out there.

I'll start with a Youtube link of the TV documentary "Operation Mincemeat" with the author Ben Macintyre. This is a true story about a bizarre covert operation in WWII first sugested by one Ian Fleming. :007) 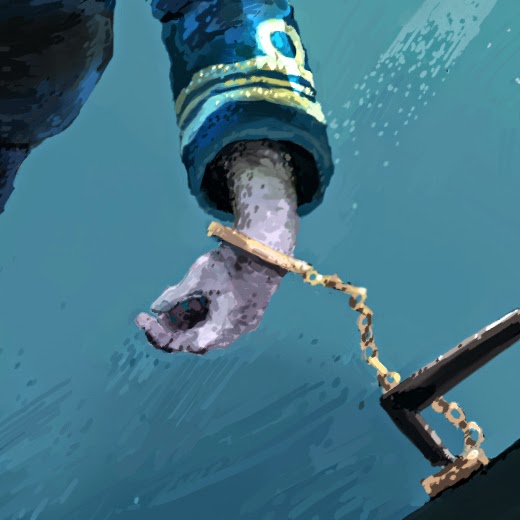