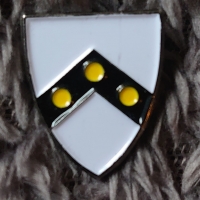 I heard on the business news today that Amazon are officially in talks to buy MGM for a quoted 9 billion dollars. I wonder if that would mean eon get any say in what happens with MGM Bond titles ? Nothing is guaranteed at the moment but surely Bond is a big pull for Amazon could this also mean a myriad of Bond off shoot programmes and the creation of a Bondverse and extended Bondverse ? https://www.google.com/url?sa=t&source=web&rct=j&url=https://www.reuters.com/technology/amazon-talks-buy-mgm-movie-studio-information-2021-05-17/&ved=2ahUKEwjKj5mhlNPwAhVKyaQKHRVDDdsQFjAnegQIKBAC&usg=AOvVaw1QuXGkggXQa4tgHGsj5FK7