Hello, some time ago I purchased from auction what appears to be the other tape recorder used in the movie For Your Eyes Only, it is the tape recorder that is held by Columbo on his ship playing the recorded message back to Bond of the threat to kill him. 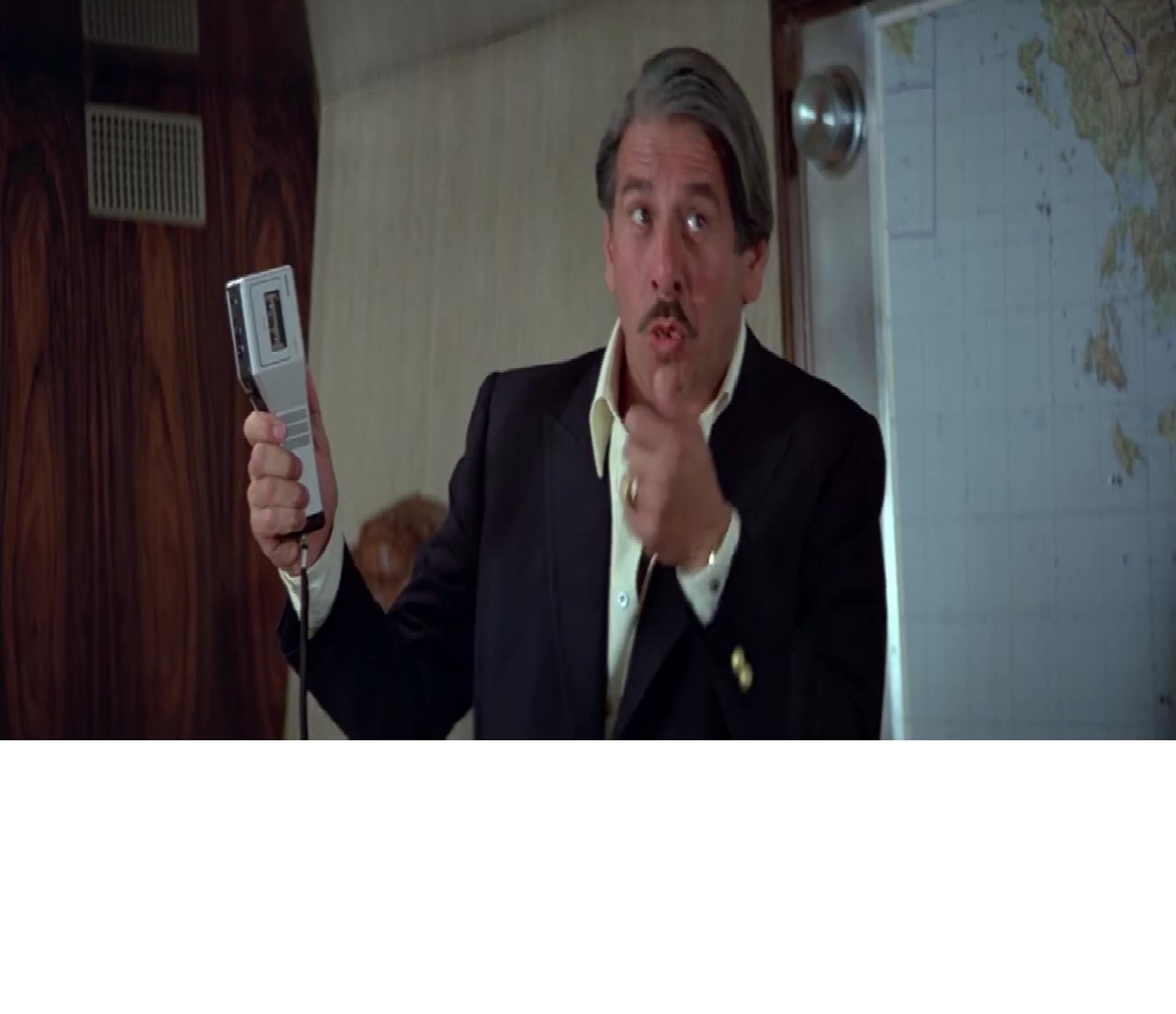 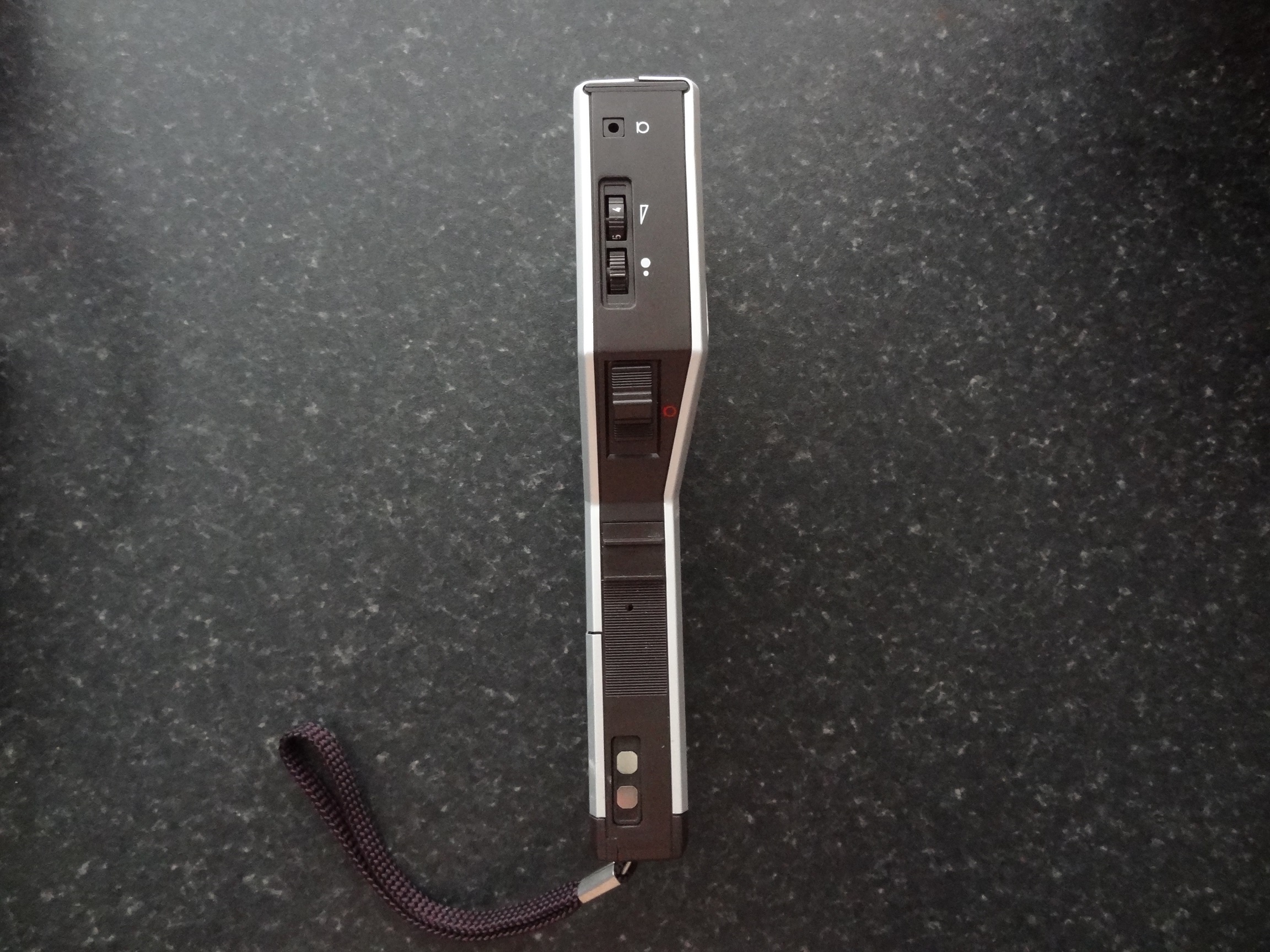 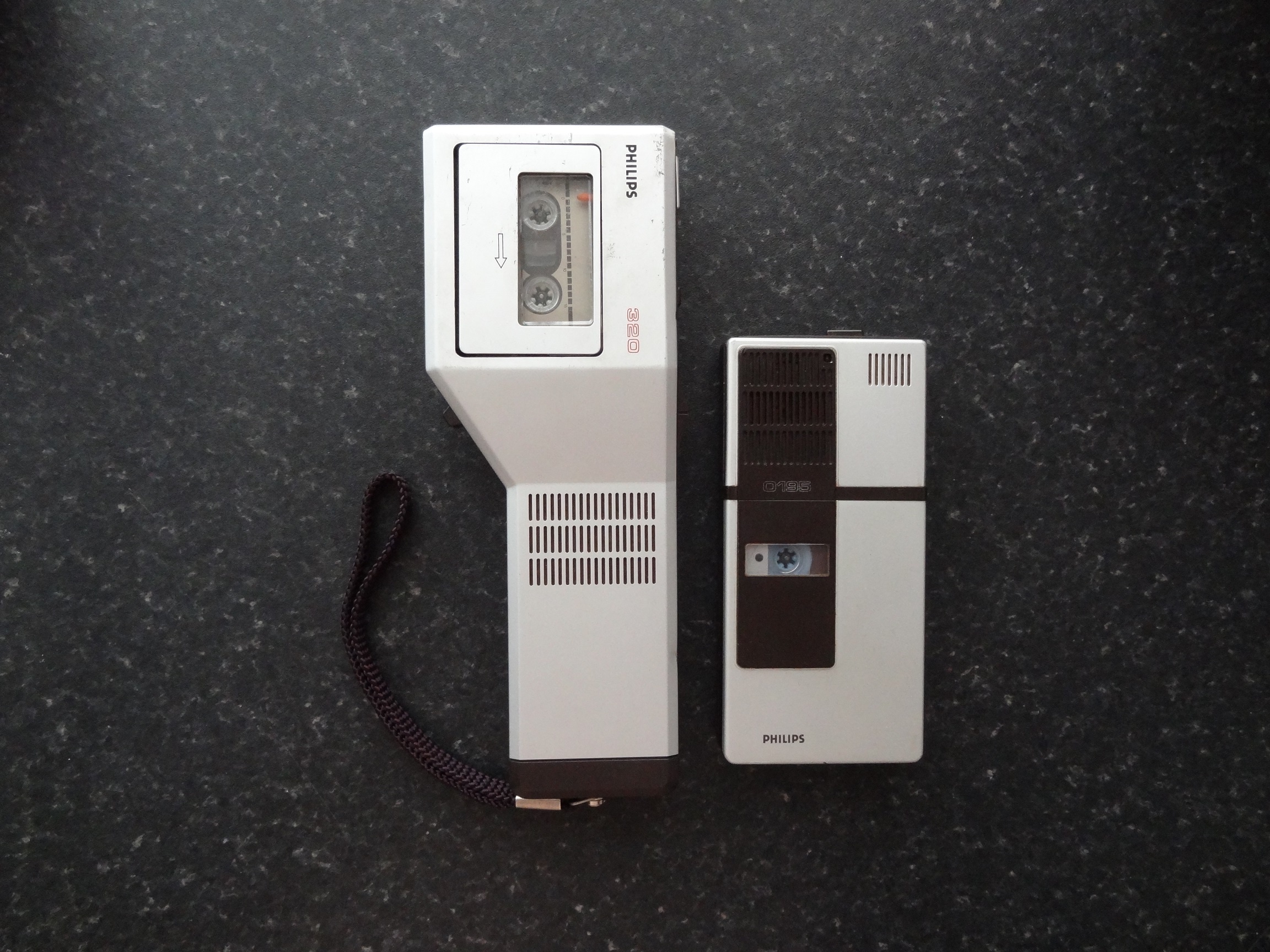 As for the Philips LFH 0320, I have been unable to find any information about it, no instruction manuals, no promotional images, no sales literature, nothing. Does anyone know anything about this machine and why there appears to be nothing online about it.