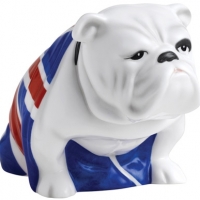 Not condoning any kind of piracy, and my copy has been ordered months ago and will listen to it eagerly once it's officially released, but for what it's worth, the soundtrack can be found out there should anyone wish to listen to it a couple weeks early. It's great work, certainly Zimmer-esque, but also very bondian. And it has a couple of very powerful callbacks to one of my favourite classic Bond movies, something completely unexpected.

Am in the middle of my first listening, will drop more impressions once I'm done.

"Enjoy it while it lasts."
"The very words I live by."