Will You Collect Bond Clothing After NTTD? 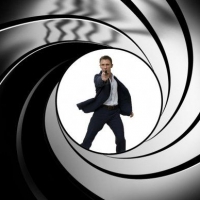 Daniel Craig and I are close to the same age, and one of the things I enjoyed about his tenure as 007 was that the movies gave me an added push to stay in shape and helped me dress better by example. Whatever happens after No Time to Die, the next Bond is likely to be significantly younger. I doubt It will be appropriate for a man in his 50s to take style cues from the next Bond.

I’ve realized I may be nearing the end of my collecting journey (with the exception of some suits and throwback items from older Bond films ). I’m wondering if others here have felt the same way and how you’re thinking about the future of your personal style.