A tale of three Walthers!

A while back a heated debate was sparked where a member named Mr Mick was convinced he owned a first generation Walther P99 which had a flat front edge to the trigger guard which made it a third generation which he did not want to accept even after I had posted images of Pierce Brosnan's second generation pistol (SN:V1680) which he had used on Tomorrow Never Dies, The World Is Not Enough and Die Another Day and Daniel Craig had used on Tomb Raider. At the time I explained that the first generation was almost identical in appearance to the Umarex PAK (blank fire) Walther P99. It's taken a few years but I've finally sourced a pre-Bond first generation 9mm Walther P99 (SN: V1635), 45 units off the production line before Brosnan's piece. 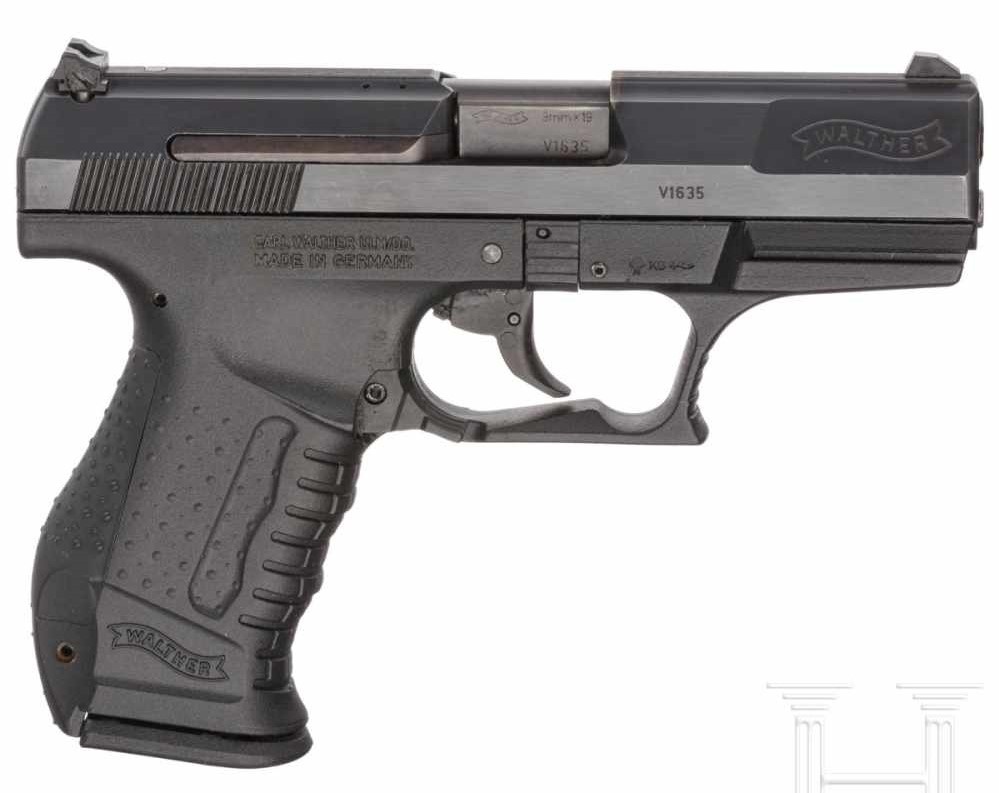 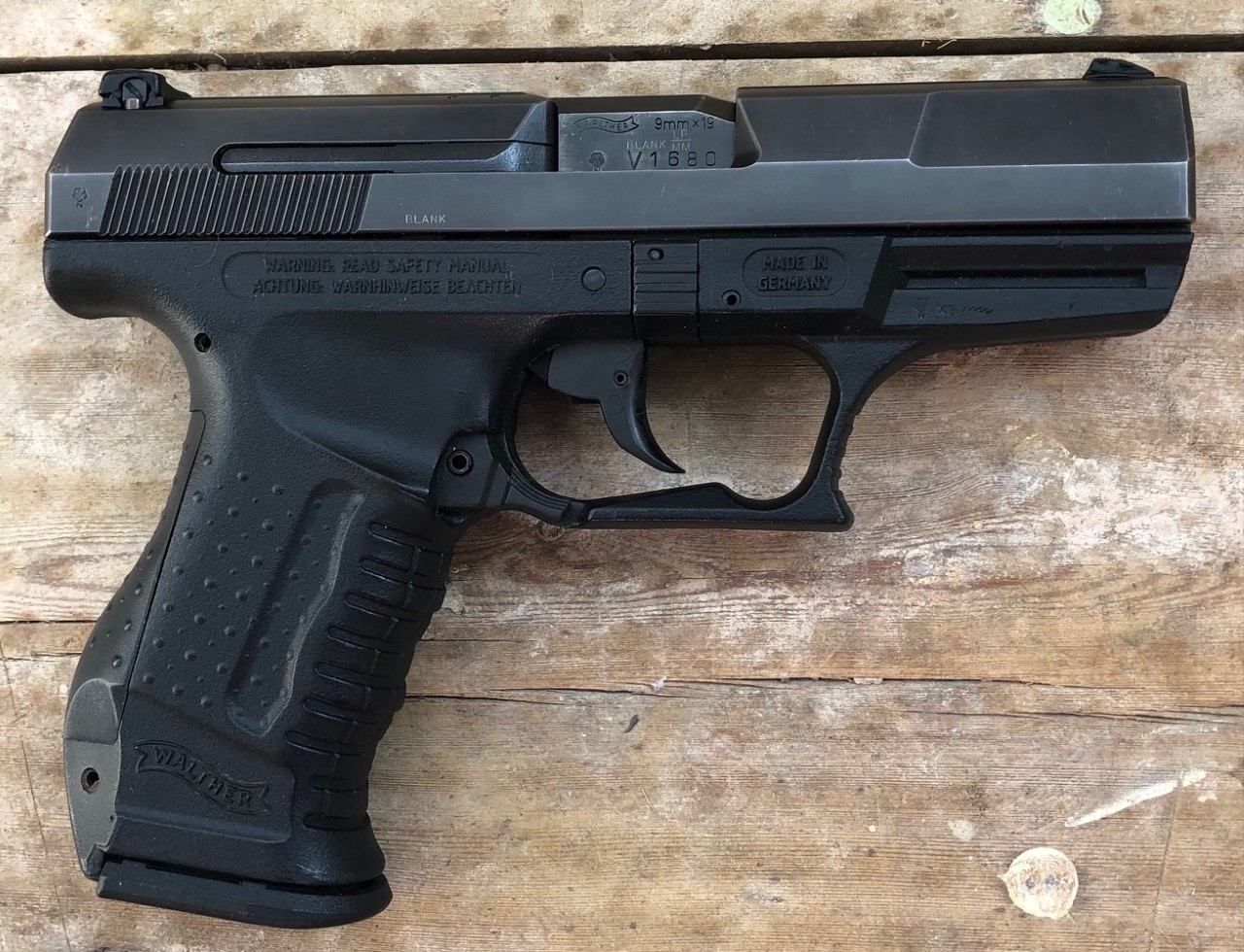 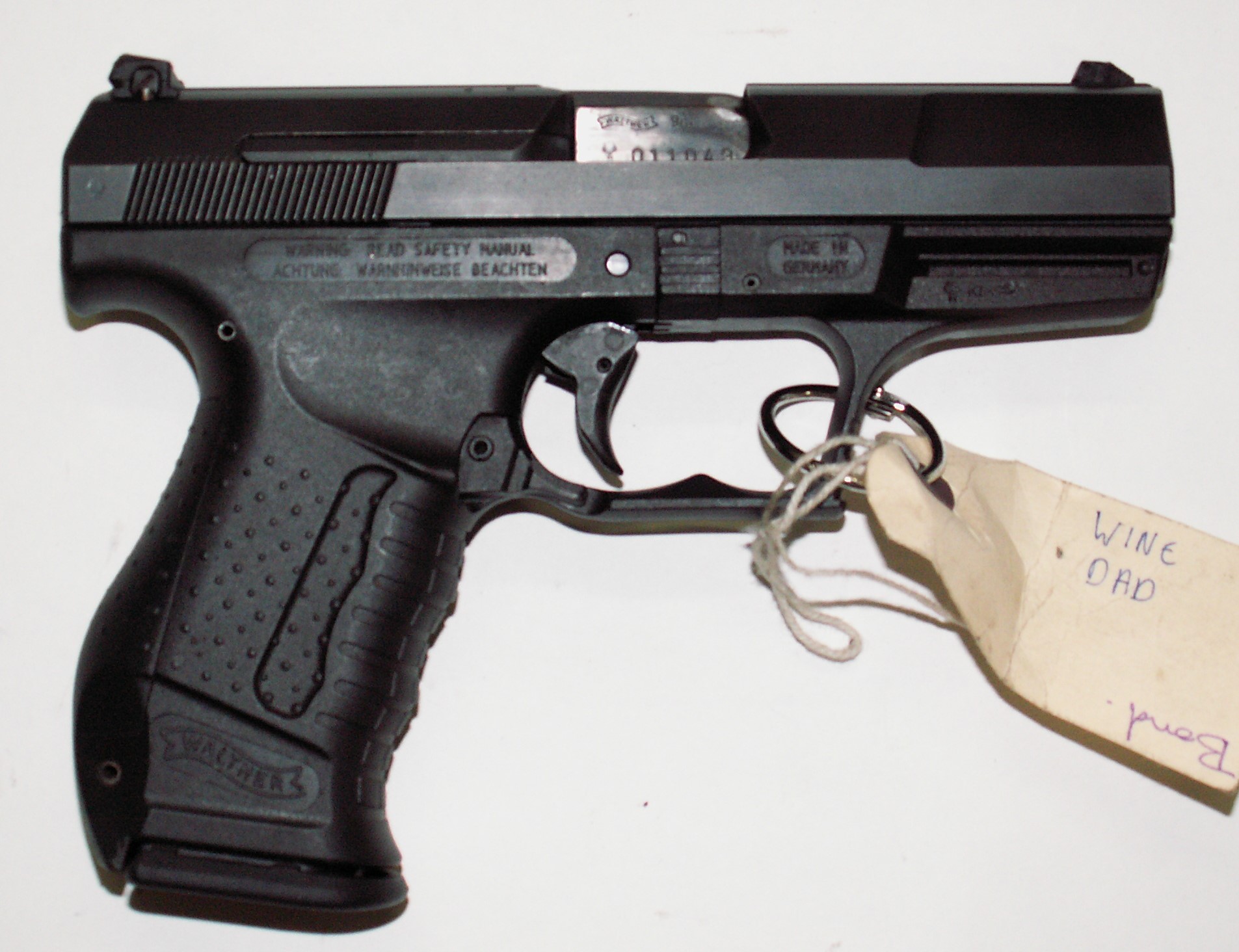