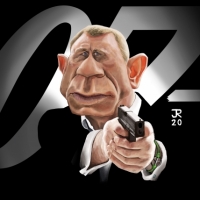 It’s been very quiet on the 60th anniversary year celebration on here, have we got a post? (unless I’m blind) unless of course you’re all waiting till October?

So,  is anyone planning on doing anything big to celebrate?

I see we have a logo and the 007 store has a page dedicated to it. 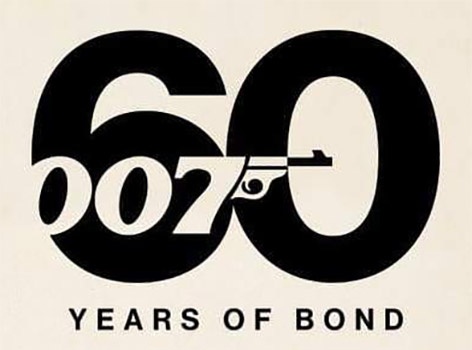 and I’ve lifted this off the web

2022 marks the 60th anniversary of the James Bond franchise’s debut in theaters, with October 5th being the day that Dr. No introduced us all to Sean Connery’s 007 for the first time. It’s a cause for celebration, as one of the longest-running series in movie history has just closed out another epic milestone thanks to Daniel Craig’s  No Time to Die concluding his historic run. As the 60th anniversary draws closer, some new details have revealed part of how fans can expect to celebrate; and the results are music to one's ears and eyes.

A Brand New Documentary Will Cover The Music Of 007

Fresh off of the partnership between EON Productions and Apple TV+ that previously gave us free access to the documentary Being James Bond: The Daniel Craig Story, a new documentary has been announced. This time, The Music of 007 is going to focus on the more melodic side of this storied franchise, running through the entire history of musical espionage. Per the official James Bond twitter feed, the special was announced as follows:

" I think…well, we’re planning to do something with the music for the 60th. So watch this space."

I’m sure we will be getting something off Mr Zaritsky or Calvin at some point !?? !