25 Years since the publication of Raymond Benson's first Bond novel, Zero Minus Ten (1997) 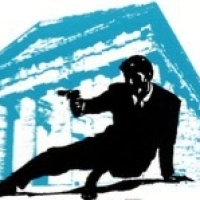 As Raymond Benson has pointed out today on his Facebook and Twitter accounts, tomorrow, Monday 4th April 2022 marks the 25th Anniversary of the UK publication of his debut James Bond continuation novel, Zero Minus Ten (1997). In total, Benson wrote six original Bond continuation novels, three Bond short stories and three film novelisations from 1997 to 2002. It would be timely to hear from literary Bond fans here about what they thought of Zero Minus Ten and, by extension, their thoughts or retrospectives on the Benson era of Bond novels and film novelisations?