After a long gap, the AJB Interview series is back.

Who is Warren Ringham? 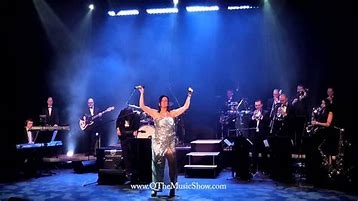 Our guest is their leader, Warren Ringham 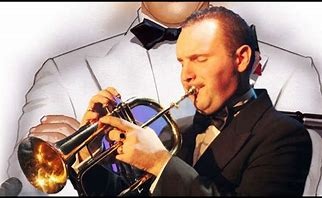 He's kindly agreed to answer questions from us. As well as his work with Q The Music, he's also involved with podcasts such as "Scorey Time" ‎Scorey Time on Apple Podcasts

Please post your questions below, then I'll submit them to Mr Ringham. As ever, no personal questions and all guests reserve the right to not answer questions as they see fit.