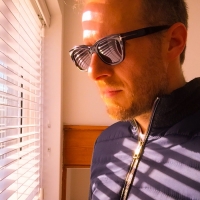 Has anyone else had their notifications disappear? At first I thought “well, things sure are quiet on AJB over the holidays” but then I had a look and had missed loads of notifications on threads I had previously starred (budget bond, eBay thread etc).

They all seem to be starred and ticked so not sure where they’ve gone. Not getting the emails about them either. Any suggestions?