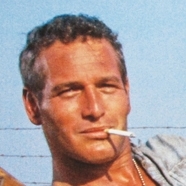 The Book Covers thread is proving popular with 1.8 k views so far, so I thought I would open a thread on movie posters. This is open for any member to post their own pictures or make any comments. I’m not an expert on this subject so there won’t be much detail but hopefully everyone will enjoy looking at some classic posters.

Today, The Man From UNCLE… 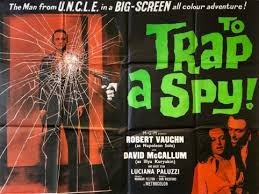 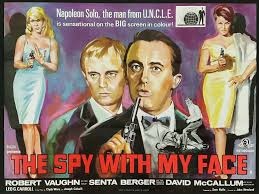 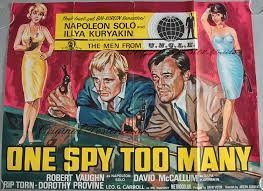 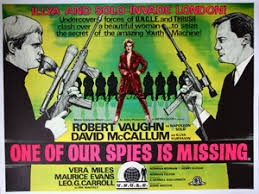 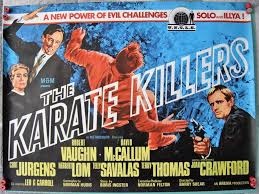 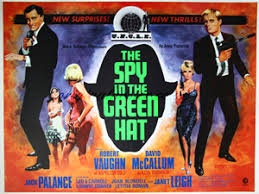 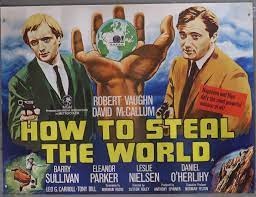