Barbel ScotlandPosts: 31,041Chief of Staff
August 2019 edited March 6 in James Bond Events & Screenings
Our next guest is an authority, if not THE authority, on John Barry, his life and music. Indeed, that’s almost the title of one of his books (which I highly recommend)- 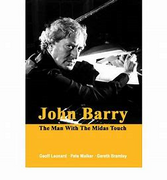 In addition he’s been behind a series of CD releases, including several on his own Play It Again label. 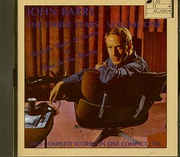 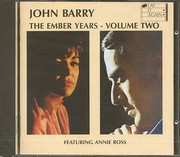 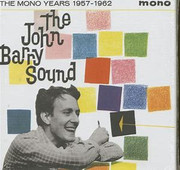 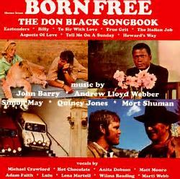 It’s Geoff Leonard, whose knowledge of John Barry is encyclopedic. I hope we can come up with interesting questions about the man and his music. Please submit your questions before 23.00 GMT on Monday.


I’ve had pleasant occasional contact with Geoff ever since the Monty Norman vs. Times Newspapers case concerning the authorship of the “James Bond Theme”. Neither he nor I will be divulging any details about that in this interview so please don’t ask about that!
Tagged: